Virtualization and How it Has Impacted Telecom Management

Virtualization and How it Has Impacted Telecom Management

Virtualization is a technology that makes it possible to create useful IT services using resources that are traditionally tied to hardware. In addition, it distributes its functionalities among various users or environments, allowing the full capacity of a physical machine to be utilized.

In practical terms, imagine you have three physical servers with individual-specific purposes. The first is a mail server, the second a web server, and the third runs internal legacy applications. Each server uses about 30% of its capacity; that is, only a portion of its execution potential. But since the legacy applications are still important for your internal operations, you have to keep them along with the third server that hosts them, right? Usually, the answer is yes.

Generally, it was easier and more reliable to run individual tasks on individual servers: one server, one operating system, and one task. It was not easy to assign multiple tasks to one server. But virtualization makes it possible to split the mail server into two single servers that can manage independent tasks, so that legacy applications can be migrated. The same hardware is used, but more efficiently.

Virtualization also makes it possible to create virtual machines, which can be used as a test environment for new applications before being implemented on the production servers.

Today’s telecom management solutions can use a virtual system to run all operating systems and applications from a single server. This leads to reducing costs and potential security breaches.

In any company, time is money. This is especially true on the IT side of a business. Network failures and disruptions, called network downtime, can cost companies thousands of dollars in lost revenue, lost productivity, and recovery costs. In addition to these costs, downtime can be frustrating for your business and your employees, especially your IT department.

Legacy infrastructures are unable to recover within a few hours and, in most cases, companies experience much longer downtime resulting in lost revenue.

Reduced Hardware and IT Support Costs

Overall, as more network functions are migrated to standard IT and high-volume server environments, the business case for broadly deploying cloud and IT data center concepts in the telecom network are being reinforced. From the service providers’ point of view, one of the main drivers for virtualization is operational cost savings, but in addition, virtualization provides a platform for rapid deployment and monetization of services, which is potentially even more important as it directly addresses growth models and revenue streams. For the TEM community, it facilitates the development of telecom solutions with cloud application scalability, optimized performance, software reuse, and increased use of open-source software.

Altogether, virtualization can provide significant cost savings for the entire enterprise, not just the telecom asset management department, as it allows companies to continue to provide service with existing or legacy equipment while freeing up the capital that would be needed to purchase and commission new devices. It can also significantly reduce the time required for data backup and recovery while increasing productivity by allowing virtualized servers to be quickly restored in the event of failure. This also extends to reducing energy consumption and IT staff, while reducing the amount of space required to house an IT environment.

Virtualization has positive impacts on many areas of IT management including hardware support costs, which can be minimized by virtualizing devices that are prone to failure or using virtual machines for testing purposes before deploying new hardware. Virtualization also leads to increased productivity and reliability, as virtualized telecom assets often require fewer resources than their physical counterparts.

Lastly, virtualization has helped companies maintain continuous operations even if there was an outage or disaster because virtual machines are easily moved from one physical machine to another without any interruption in service.

Virtualization enables access to IT resources over the network from many devices, making users much more efficient. Virtualization also has the added benefit of making virtual machines and virtual networks more portable, which allows for easier provisioning and remote access.

For more information about how we can help your organization save money and increase efficiency in managing your software assets, contact us today. 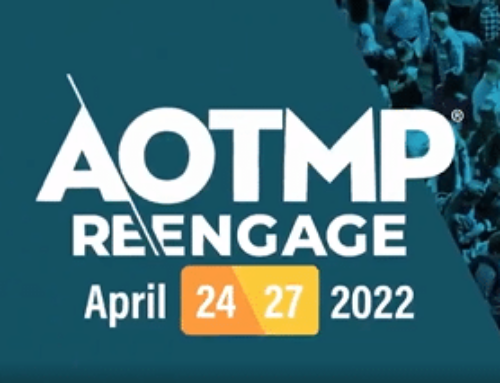 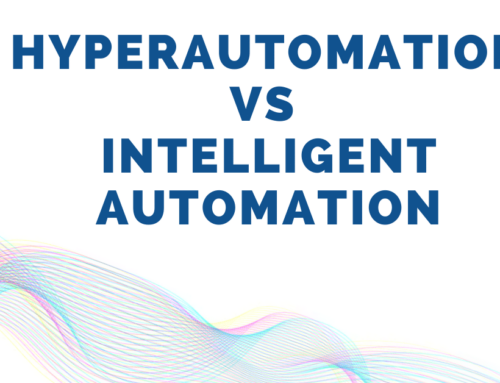 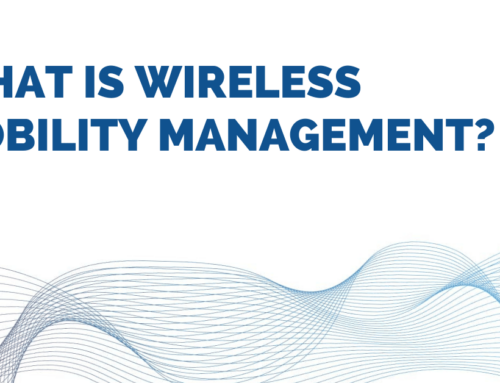 What is Wireless Mobility Management?

What is Wireless Mobility Management? 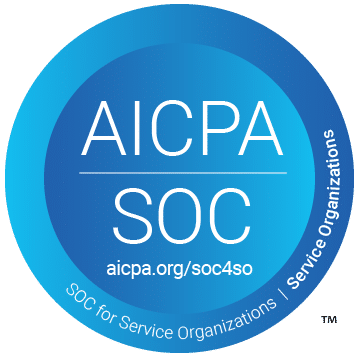